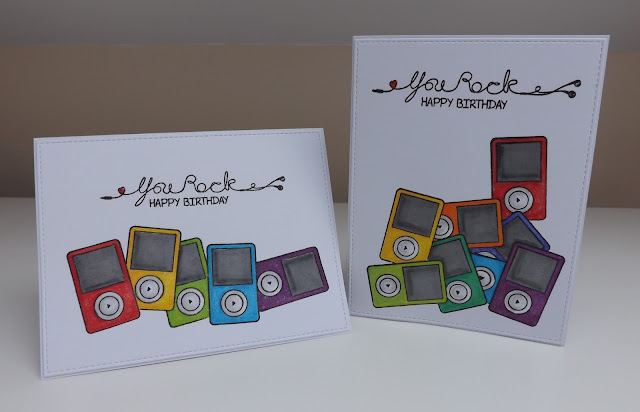 For this pair of cards, I used the We love Music stamp set from issue 31 of Creative Stamping :D I just had to do a rainbow of ipods, as it reminds me of when I was younger and they used to bring out ipods in all different colours :D I ended up doing two versions so I could have one portrait and one landscape :D

I started off by stamping out my images, these stamps give such a lovely crisp impression! I like to stamp with Versafine Onxy Black pigment ink, and although you're apparently not supposed to use this with alcohol markers, I never seem to have a problem, you just can't colour over the lines as you might pull in a little bit of the black :D For the masking, I like to use the full sticky post-it notes as they really do stay put, and they still have enough sticky left so you can re-use them later too :D These are fairly simply cards, and the video is pretty much self explanatory, but here are the colours of Promarkers I used... Red, Poppy, Mandarin, Pumpkin, Canary, Gold, Leaf Green, Bright Green, Emerald, Lush Green, Cyan, Aegean, Purple, Prussian, Plum, Aubergine, Cool Grey 1, 4 and 5 and the blender :D You'll find that I tend to use these colours a lot, as I know that the two shades of the same colour blend really well together :D The final finishing touches were then some Spectrum Noir Clear Sparkle and some Anita's 3D Gloss to give a nice shine to the ipod screens :D

A few more photos below showing the sparkle and shine :D 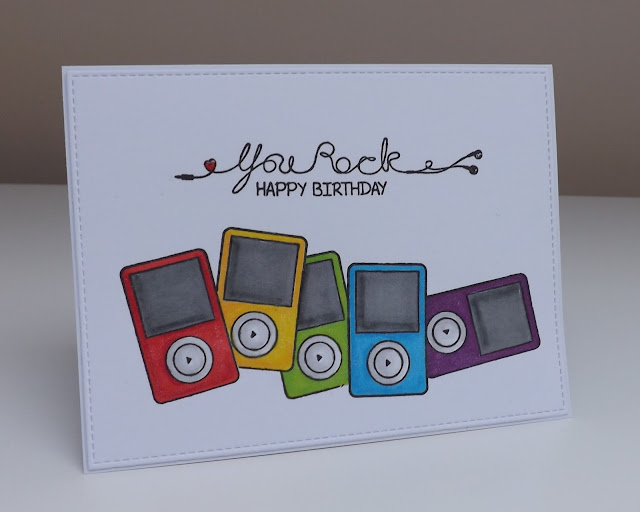 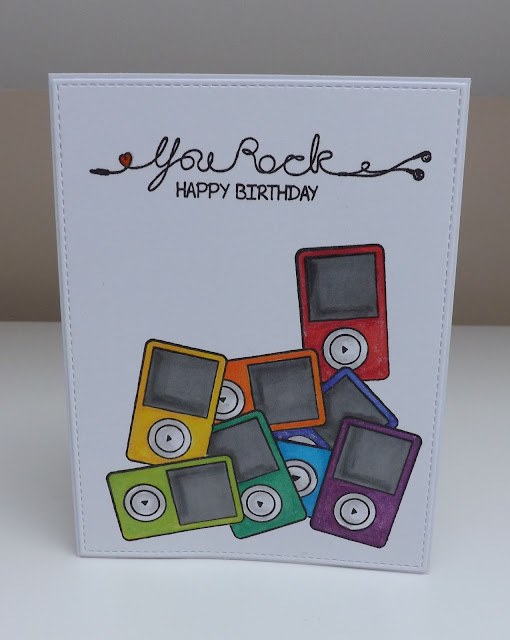 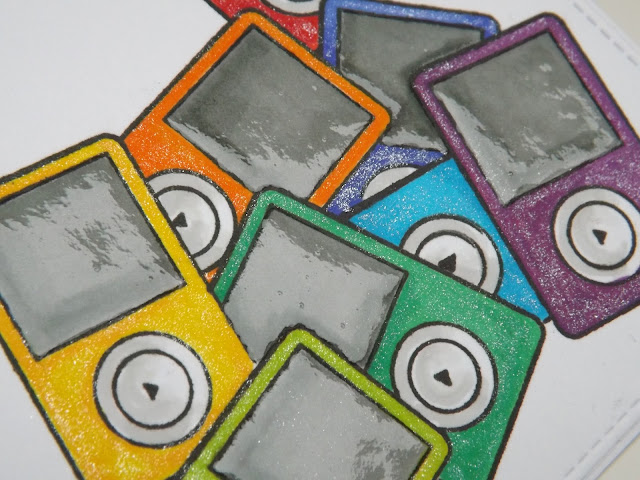 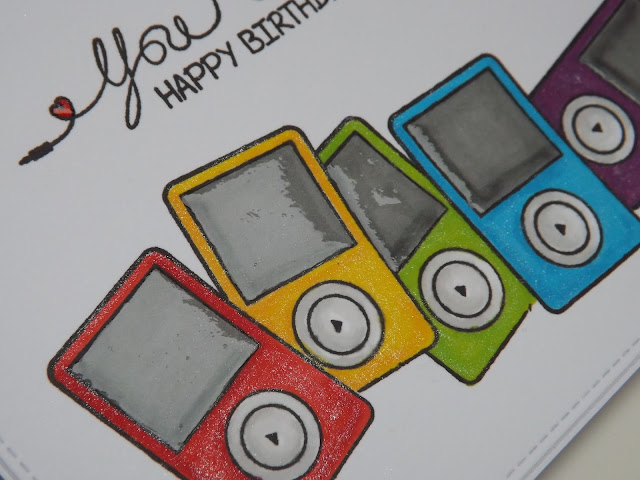 Posted by Crafti Potential at 15:45 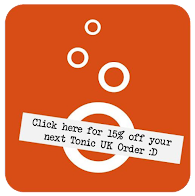 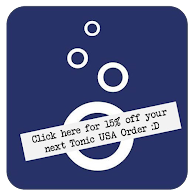