For this trio of cards, I combined two Spellbinders die sets, Symmetry in Space and Tiny Dancers, I thought they would work really well together and I ended up with three cards as I wanted three different colours to in lay back in so knew I would have enough pieces (and I even have another idea for the other leftovers too :D I haven't made the cards yet, but I'm sure I'll be sharing them when I do) I decided to mix up each card so they looked slightly different, and to do this I placed the ballerina aperture and the sentiments in different places, and I also changed how I laid out the coloured pieces back into the grey outline too; for the card on the right I went for a diamond pattern, for the middle card I did a diagonal stripe, and for the card on the left I went for a vertical stripe :D I could have done these cards in pinks as its a ballerina, but I really like these colours together at the moment, and I thought that probably not all little ballerinas have pink as their favourite colour lol :D

For the in-laid effect, I cut three panels in grey as the three outlines, and then I cut one panel out of each of the three colours of cardstock I wanted to use :D My Cuttlebug did struggle a bit with cutting this die as its rather intricate, however I find that if you add in a layer or two of printer paper underneath your cardstock it tends to help get a clean cut :D One slight annoyance with doing this in laid technique is that it takes ages, however its quite relaxing, well until you realise that all the funny shaped pieces around the hexagons are not the same!! some of them are skinnier than others, hence why in the video you see me pulling some of them back out again as I didn't realise this to begin with lol :D Good thing is, the hexagons in the pattern are regular!! because I was playing with the optical illusion die before and the hexagons in that aren't quite regular, they're just slightly off, so they need to be placed back in a certain way around lol :D Once I'd spent ages putting all the pieces back together (this part is pretty much like doing a jigsaw puzzle, but you're making up the pattern of colours as you go along :D) I stuck the ballerina aperture over the top and added the little interior pieces back in so the negative looks like a ballerina again :D I then stamped my sentiment and added a different hand drawn border to each card :D Hope you like them :D I can't wait to carry on playing with these geometric dies from Spellbinders, they're fantastic :D

To see the process behind this trio of card, please watch my YouTube video below, or over on my channel CRaFTi PoTeNTiAl :D

This is my 100th video today!!! I reached my aim of uploading one a day till I got to 100 :D However I've enjoyed it so much that I'm just going to carry on uploading daily :D :D :D 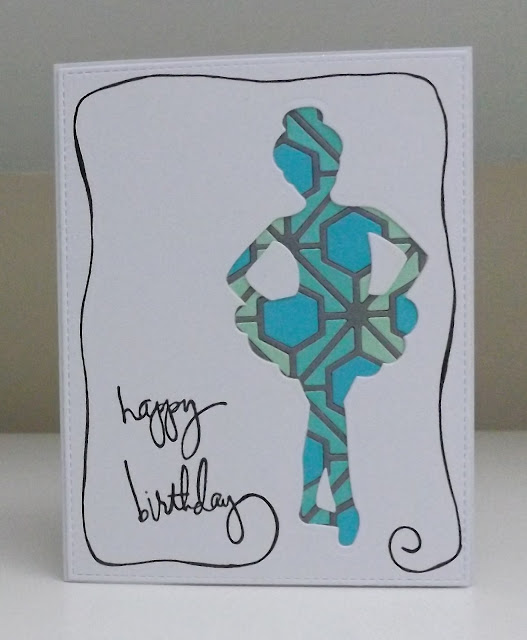 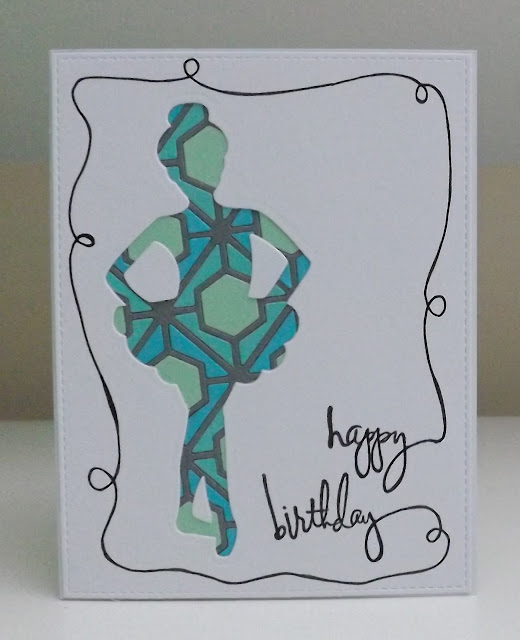 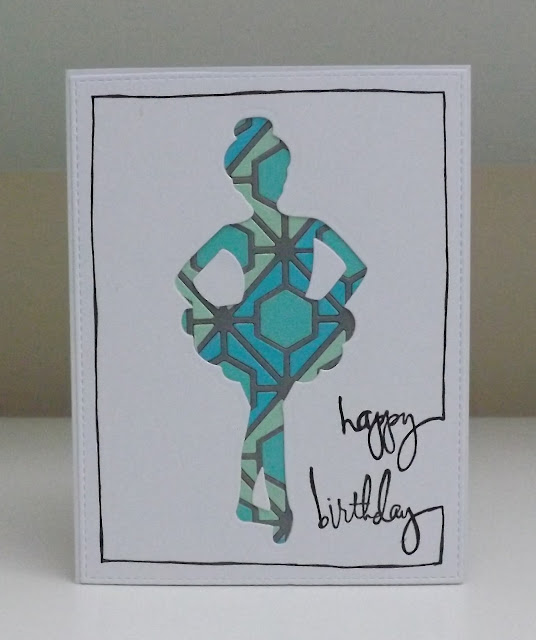 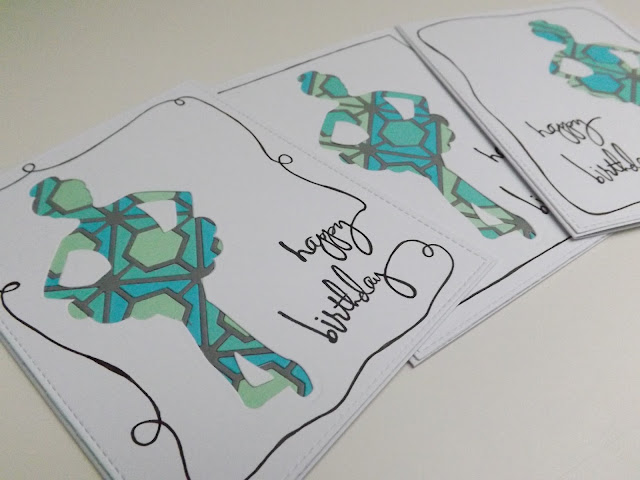 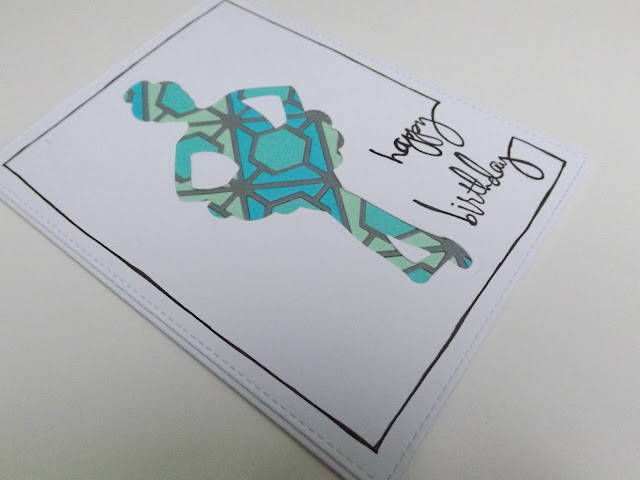 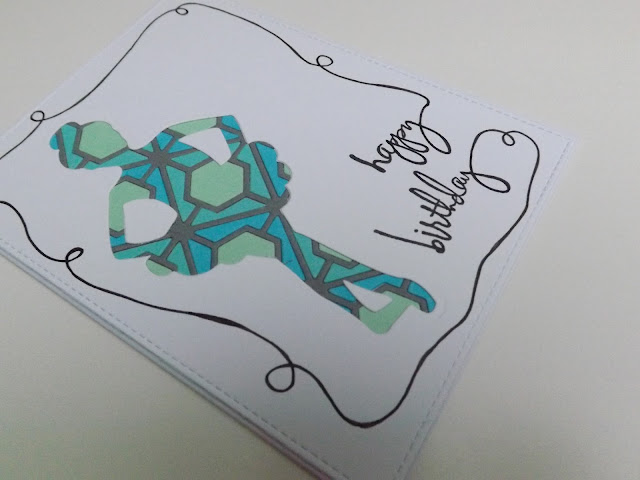 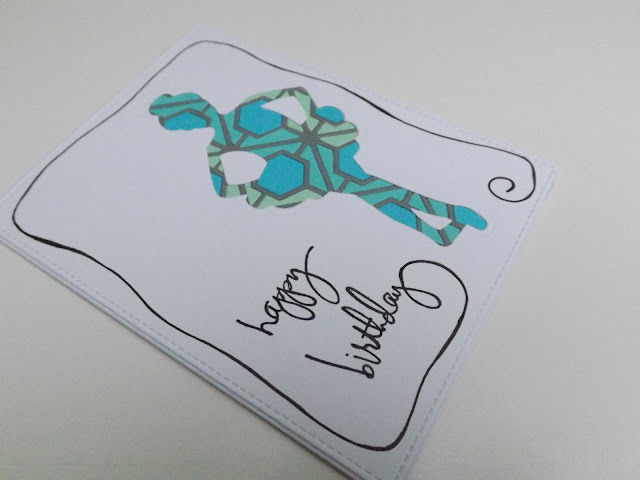 Posted by Crafti Potential at 17:31