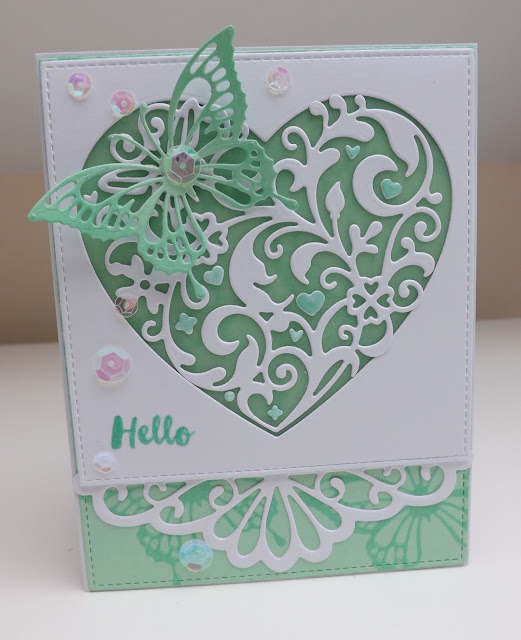 This card was made using the free gifts from issue 7 and issue 12 of Die-cutting Essentials, I especially love the issue 12 gift which was the Sue Wilson die which I have used along the bottom of this card, I love Sue's dies, but often they're a little to big for an A6 card, but this one was the perfect size!! :D

I started off by using my favourite large stitched rectangle (from MFT blueprints 13) and I used it to cut a piece of Pastel Green Creative Expressions Foundation Card stock. I then used the same die to cut a panel in white, then lined up the heart aperture where I wanted it, and re-aligned the stitched rectangle to make a smaller stitched shape (you can see what I mean in my video below :D). I then cut the Apple Blossom Flourish Heart die and the Sue Wilson die from some more white card, and an Apple Blossom butterfly from some more of the Pastel green card :D. To add a little pattern to the background, I cut the butterfly die from some funky foam, mounted it to an acrylic block using a little bit of Crafter's Companion Tape pen, and then I used Cracked Pistachio Distress ink (this colour coordinates perfectly with the Pastel green card) to stamp a few of them all over the background (I seem to be a little obsessed with cutting dies from funky foam and stamping with them at the moment, I'm sure you'll be seeing much more of this from me in the future :D). So that I could raise both the heart aperture panel and also the lacy heart off the card I used a piece of coloured vellum behind so that they became one element which I could then add some 3D foam to :D The final finishing touches were then adding in the little elements which the lacy heart die also cuts (I did also add a few of the tiny hearts which came out of the middle of the little flowers within the pattern of the heart too) I also added some Spectrum Noir Clear Overlay Sparkle Pen and a scattering of sequins too :D

To see the process behind this card, please watch my YouTube video below or over on my channel

I sent this card along with another, and a photo of my Jack Russell Lilly to Die-Cutting Essentials magazine, and they picked me as their star letter!!! :D Sooo happy :D :D :D Here's a photo of the page in the magazine, Issue 13 :D 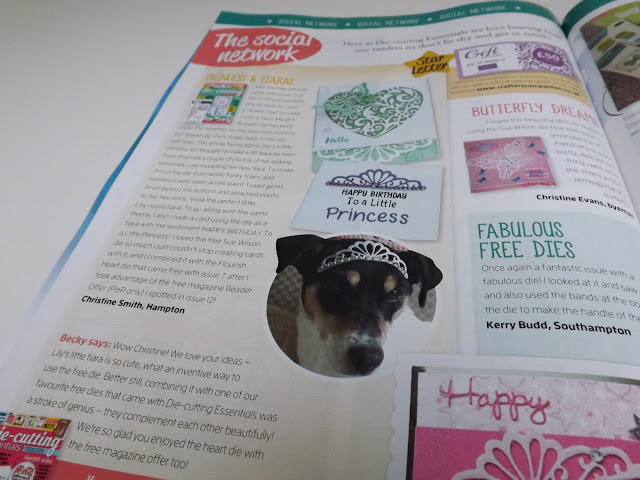 Some more photos below :D  Including the tiara card and a couple of Lilly :D 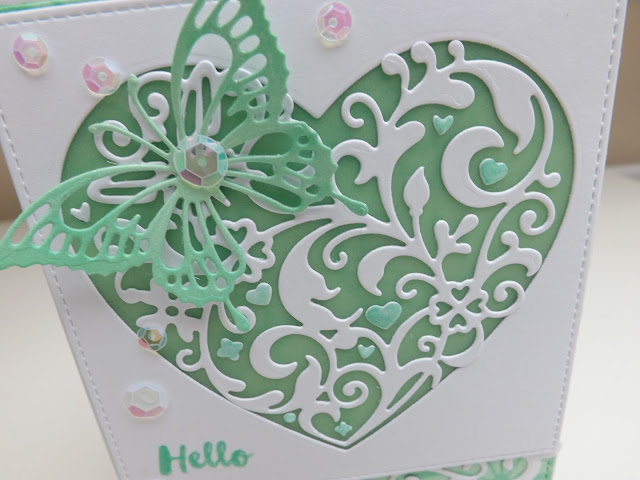 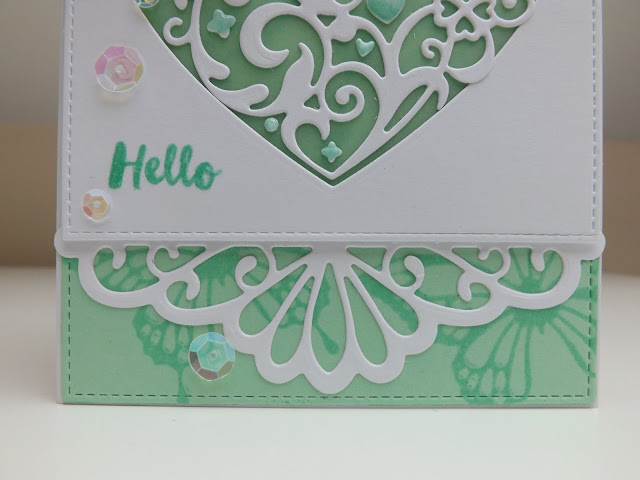 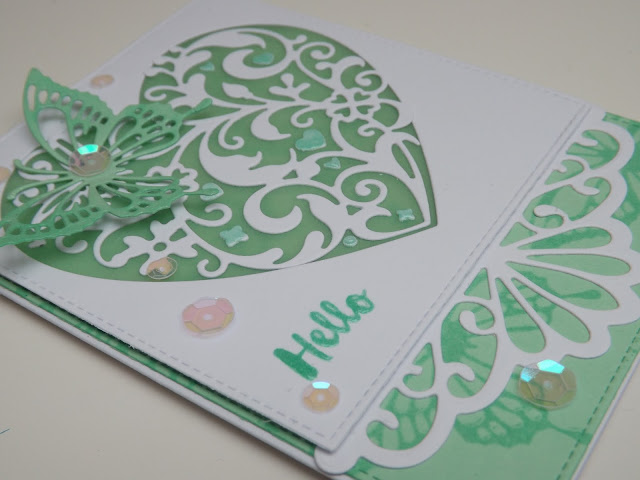 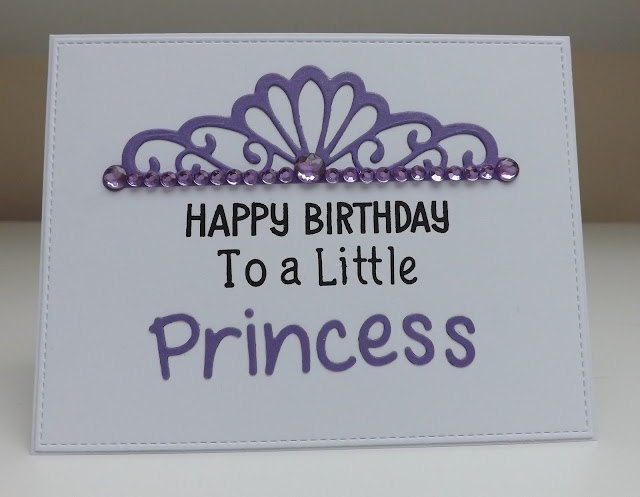 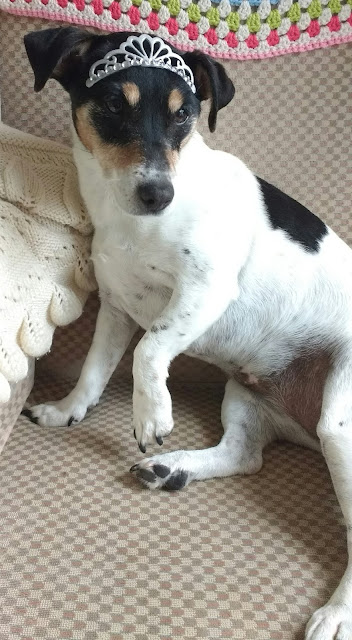 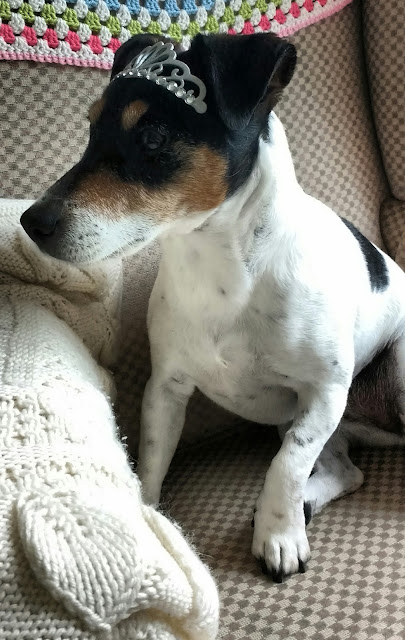 Posted by Crafti Potential at 10:35